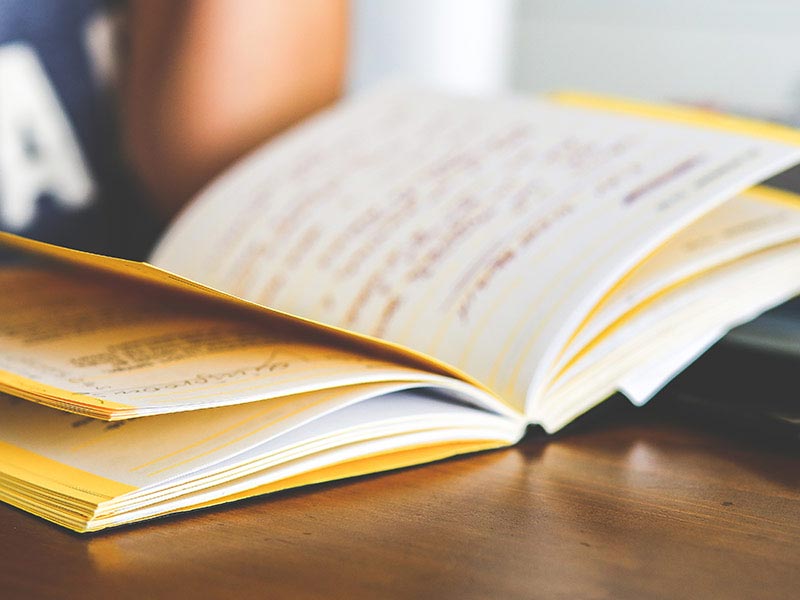 On January 6, of 2016 the Board of Directors at Times² STEM Academy announced the hiring of Dr. Rudolph (Rudy) Moseley Jr. as the new Executive Director. Dr. Moseley has over 18 years of experience in education and in ministry. In the past 18 years, he has served as a Science Teacher, Science Department Head, Assistant Principal, Principal, Special Programs Coordinator, and K-12 District Supervisor of Science. He has also taught as an adjunct at the college level.

During his four-year tenure as Principal, he lead one of the lowest-performing/failing schools in the state of Rhode Island to meet the Adequate Yearly Progress standard in accordance with the Federal Mandates of No Child Left Behind.

“The era of educational reform has failed to transform our outdated, 150-year-old American educational system. Far too many schools, nationwide and here at home in Providence are failing, despite Academia realizing that insanity is doing the same thing over and over again and expecting different results.” Said Rudy Moseley, Executive Director at Times² STEM Academy. “At Times², we have amazing teachers and administrators, who along with our new vision and plans will make Times² one of the highest performing and most sought after schools in the region.”

Dr. Moseley has an earned a doctorate in education with an emphasis in Educational Leadership from Northeastern University. His dissertation title was, “A Case Study of a Dual Enrollment Intervention in an Urban Comprehensive High School”. He also holds a master’s degree in education from the University of Rhode Island and a bachelor’s degree in biology with a minor in chemistry from the University of Nebraska–Lincoln.