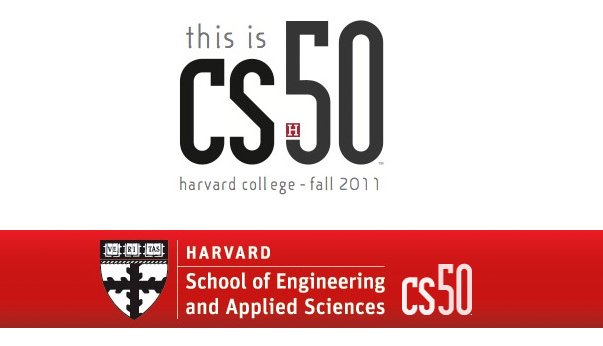 Last fall, IntraCity Geeks began teaching Harvard University’s CS50x, Introduction to Computer Science course to Times2 high school and middle school students after school. CS50x is a highly advanced and rigorous course, and Times2 students are the first in Rhode Island to take the class. Students will begin taking the course again in the Fall of 2016.

“After meeting with Times2 STEM academy it was obvious that they were serious about pushing the educational envelope to the vanguard”, said Arnell Milhouse, Executive Director of IntraCity Geeks. “Teaching CS50x After-School was just the tip of the iceberg in terms of the revolutionary transformations underway at Times2. We are teaching Times2 students more than just how to code, we are training them to problem-solve and how to think computationally and algorithmically. Each participating student from middle-school and up will begin building employer friendly portfolios and projects using technologies that are in-demand by Rhode Island employers.”

Advanced Computer Science initiatives is beginning to permeate the school at multiple levels. And, thanks to Governor Raimondo’s CS4RI initiative, beginning in September 2016, Times2 teacher Dominic Herard will begin teaching AP Computer Science in the high-school and computer science classes will begin to be roled out to all middle school students.

Times2’s high-tech impact is evident beyond the walls of the school. On May 9th, 2016, LaunchCode launched the first, in-state cohort of Harvard’s advanced CS50x introduction to Computer Science course. The course is co-taught by Arnell Milhouse of IntraCity Geeks and Times2 math and computer science teacher Dominic Herard). In addition, one Times2 high school student is enrolled in the rigorous course.